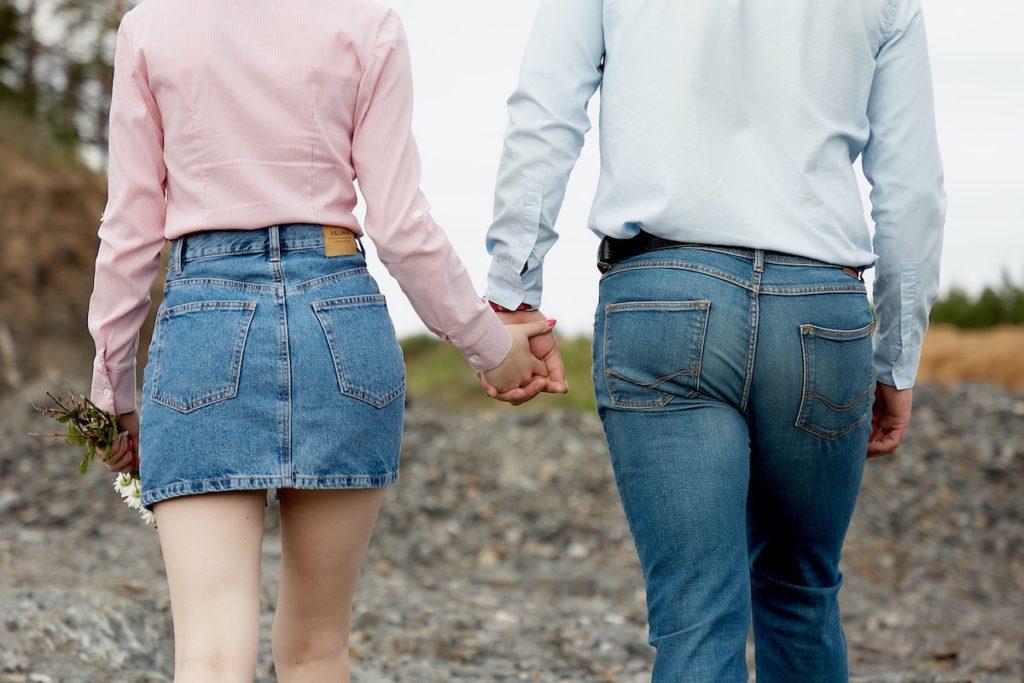 During a regime of self-isolation and forced pastimes at home, accompanied by frequent snacks and lack of physical activity, many are tritely overweight and now have different body shapes. As a result, they can no longer go to the store and just buy things they have previously purchased. The only problem now is that many retailers have decided to keep their fitting rooms closed for fear that they may cause the infection to spread.

Many, but not all, of the decisions to open dressing rooms were made by Levi’s management. According to the company, which has already opened 35 percent of its stores in the U.S., visitors are free to try on things they like without any fear. Locker rooms are necessarily processed after each use. Also, items that have been tried on are quarantined for 24 hours before being returned to the counter – as there are still concerns that the virus may linger on materials such as fabrics, so many companies are implementing a similar policy. Goods that were returned to the store after purchase are held for 72 hours by Levi’s.

As the company notes, customers are eager to go to open stores, some of them even have queues on opening days. And, as Mark Rosen, executive vice president and president of the American division of Levi Strauss, notes, “Consumers of Levi’s stores have to go to the store after the store opens.”

As the company notes, customers willingly go to the open shops, some of them even had queues on the opening days. And at the same time, as Mark Rosen, executive vice president and president of the American division of Levi Strauss, notes, “consumers say that they appreciate the open dressing rooms. And people don’t just go to the stores to check out and see the products, as they often do when they come shopping and know what they want to buy.

Meanwhile, the value of Levi’s shares has increased by 8%. The company’s market capitalization is estimated at $6.1 billion.